Just over 30 years ago (November 1985) Microsoft released Windows 1.0, providing a Graphical User Interface (GUI) on top of its Disk Operating System (DOS). I hadn’t realised, until I saw a short visual history on the Telegraph site today (screenshots of most major versions of Windows) that I had got on the bandwagon so late. 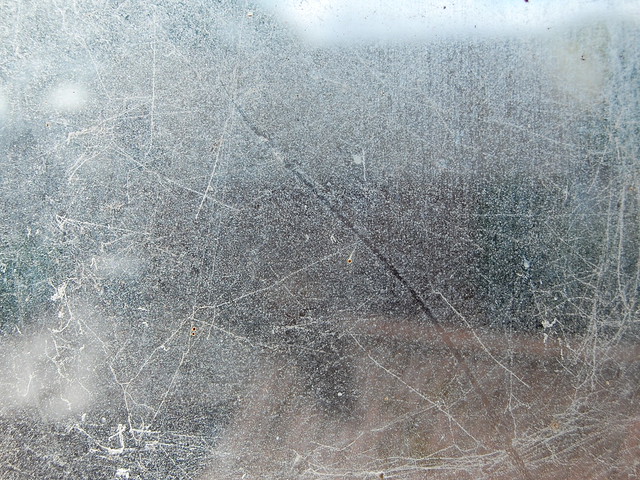 My first experience of Windows was in a computer lab at my university. I seem to recall that I clicked around for a bit, couldn’t figure out how to log out and ended up pressing the power button. It seemed unnecessarily complex compared to the VAX mainframe on which my essays were carefully typed! That was probably Windows 3.0 but it was release 3.1 that I really got to grips with, picking up the skills on my first full-time job before becoming an IT technician and overseeing shifts to Windows 95 and Windows 98 from the role of a (relative) expert.

I don’t think I ever got my mitts on Windows ME (or the light weight CE – part of a trinity with the ‘New Technology’ release that wags described as Windows CEMENT!) but I’ve tried most flavours since then. XP was pretty good, all things considered but Vista less so. Win7 was a worthwhile step forward but Win8 got slated as too experimental. Win9 never happened so, by rights and by early observations, Windows 10 should be a good one.

Of course, these days I’m mainly using Mac OS X and variants of Ubuntu Linux but it is interesting to glance through Windows once in a while.