Can you name the artist behind the the following portrait: 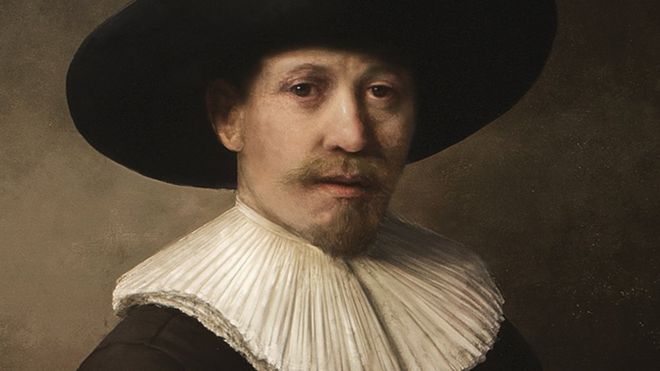 If you thought of Rembrandt, you were only indirectly right. This image was generated by a computer system that has been learning about Rembrandt’s style. It was then instructed about the subject it should ‘paint’ but created the image independently. The image was then turned from digital to physical reality by 3D printing that sought to replicate Rembrandt’s use of paint. Click on the image for the BBC news story where I came across this.

It is hard to judge from a flat picture but it certainly looks successful. I wonder what the impact will be on artists? To be fair, they have already spent more than a century exploring all manner of non-figurative approaches. Is this kind of computer generated work a disaster, a distraction or even an opportunity? There is something rather appealing about the idea of a computer that you program by painting and then harness as part of your creative work!

More details, including a four minute video, can be found on The Next Rembrandt website.