Just over ten years ago I got my first DSLR for Christmas 2006. It was a Nikon D40 and is still going strong. I took a look back and my first photos were of some beer I got in my Christmas stocking the same day: 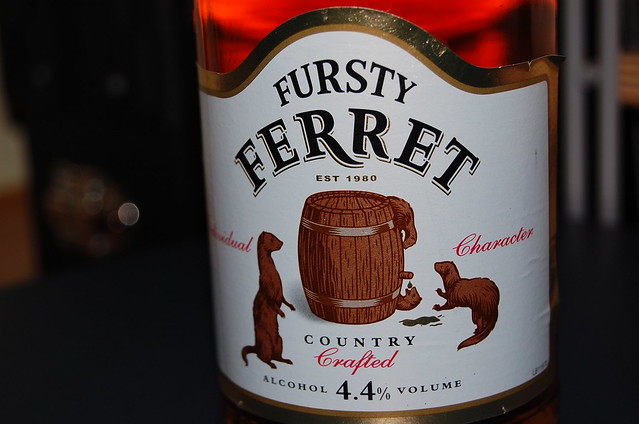 I remember how nerve wracking it was opening up the box, putting the lens on and starting to shoot. While I barely give a thought to changing lenses nowadays it was a new experience for me back then and, given that this was a very expensive present compared to the norm, I was concerned about breaking it. Once presents were out of the way, I retreated to a quiet room and did some test shots to get the feel for the camera; this shot isn’t going to win any awards but it was such a step beyond the clarity I could capture with my previous point and shoot device.

I took a lot of photos over the first two or three years but that has definitely levelled off. While I hesitate to declare a New Year’s resolution (Happy New Year by the way), I think I might try to include a shot every week to build up the somewhat neglected photography category of this blog. I’ve got a busy start to the year so I’m going to be easy on myself. I’ll try to publish a previously unseen photo each week, either freshly taken or, if drawn from my backlog, at least freshly through the digital darkroom. Oh, and I think I’ll use this one (neither new nor freshly processed) to get me rolling.

No promises but perhaps I will be able to look back in early 2018 and see a year in which my photography skills have developed a little further.