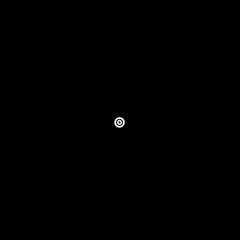 Bottling the Bitter Dog brew yesterday was much more successful than the previous batch and I got 12 500ml bottles from the brew. The final gravity was 1.010, so the ABV is about 4.20%, a little down on the recipe but, since I’m brewing for taste rather than knock-out potency, not a problem for me. It is too early to really judge the taste of the finished product but it had a pleasant hint of liquorice and wasn’t as bitter as I’d thought it might be from the over-hopping.

I also used a trick I came up with for the last batch. Rather than dissolving the carbonation sugar in water before mixing with the beer and bottling, I heated up the sample I had drawn yesterday to check that fermentation had finished. Bring the beer briefly up to near boiling pasteurises it and helps the sugar dissolve and the heat is quickly dissipated when mixed with the main volume.

As a celebration, I followed the advice often reiterated in Charlie Papazian’s “The Joy of Homebrewing” to ‘have a homebrew’ and cracked open one of the smaller bottles of 3B. I’m very happy with how that is tasting. It will get a few more days in the warm so the carbonation stage can finish (although it already demonstrated a decent head on the glass) and then go into the larder to be drawn on as Bitter Dog completes the same process.