I need a few more evenings like last night, with not too much on and getting round to dealing with some of the photos I took a while ago, like this one: 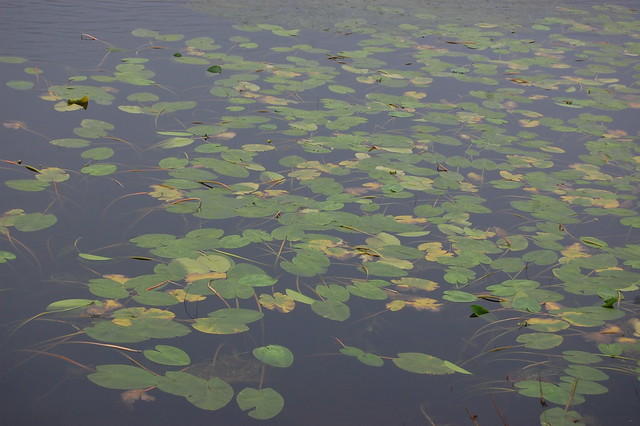 Published to Flickr last night but taken in September 2016. I’ve only got one more set from 2016 (60 photos but I think it will be a lot less after sorting through) … and then about 1,000 from 2017. One advantage of waiting is that it becomes easier to winnow through the pictures at a distance but I’d like to get back to the point of not having a backlog and dealing with each picture while the image I was trying to capture is still fresh in my head.